The Vernonia Area Chamber of Commerce is the heartbeat of Vernonia area businesses, acting as a catalyst in bringing community, government and business together creating a strong community of choice.

The Vernonia Area Chamber of Commerce is a voluntary organization promoting financial growth for members by partnering with community organizations resulting in the economic vitality in the Upper Nehalem Valley.

Vernonia really began to grow in the 1920s with the coming of the mill. Not much information is available from this time. It is believed during the depression that the chamber was not active. In 1945 businessmen banded together to promote Vernonia. This group was called the Booster Club and Ed Salomonsen was president.

In the early 50s, businessmen began to look at the mill shutting down and Vernonia being rumored as becoming a “ghost town”. This is when they really banded together to promote Vernonia. The minutes and list of objectives from this group who first met in August of 1954 can be found at the Pioneer Museum in Vernonia. In 1956 An intensive clean-up, paint-up and fix-up campaign was launched. The mill did close in 1957 and the chamber put forth every effort to improve the appearance of Vernonia. That year the idea was born for a celebration to bring people to Vernonia and a separate organization was formed, The Vernonia Friendship Jamboree committee. The idea of promoting Vernonia as a friendship town was born.

In the years from the early 50s, 60s, and 70s they have published maps and brochures and made signs directing you to Vernonia. They have had citizen of year and business of year and even woman of the year. They have been involved in transportation planning with the state.

The last 20 years or so the chamber has not played as active of a role as it had in the past and is now pouring full steam ahead into Vernonia’s future. With the help of the city through marketing grants and planning, the Chamber leveraged a new sign (made from replica of old sign that chamber did years ago) located near highway 26 to bring people to Vernonia again. New brochures and maps are again in the process of being made and distributed through the northwest. Business assistance training has been offered. 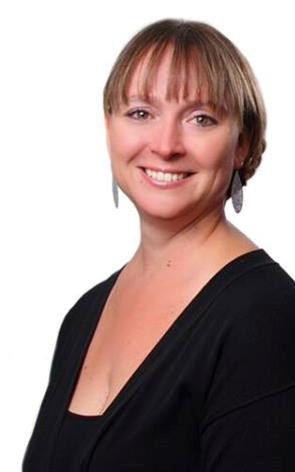 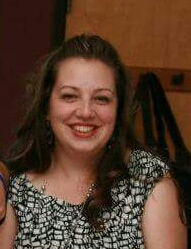 IF YOU OR ANYONE YOU KNOW IS INTERESTED IN JOINING THE BOARD TO FILL A VACANT POSITION, FEEL FREE TO CONTACT US, OR COME TO ONE OF OUR GENERAL MEETINGS FOR MORE INFORMATION!